In America, the prison system is faulty in many ways. There is a high percentage of inmates who end up going back to jail. Along with this faulty system is the system of bail. A bail bond is an organization getting an inmate out of jail until their court date. The issue is once that bail bond agent gets you out of jail, if you miss payments or miss a court date, you will have your assets repossessed.

When it comes to bailbonds, this creates a vicious cycle where the people who are trying to get out of jail can’t make the money fast enough to pay the bond agent, which results in the inmate going back to jail. Although this process results in immediate bail bonds, it can result in you owing an insane amount of money not just to the government, but to the bail bond company. So when you find yourself in trouble, think before you call a bail bond agent and make sure you have the money to get out. You don’t want to become a demographic when you can fight for the chance to make a better life for yourself.
. 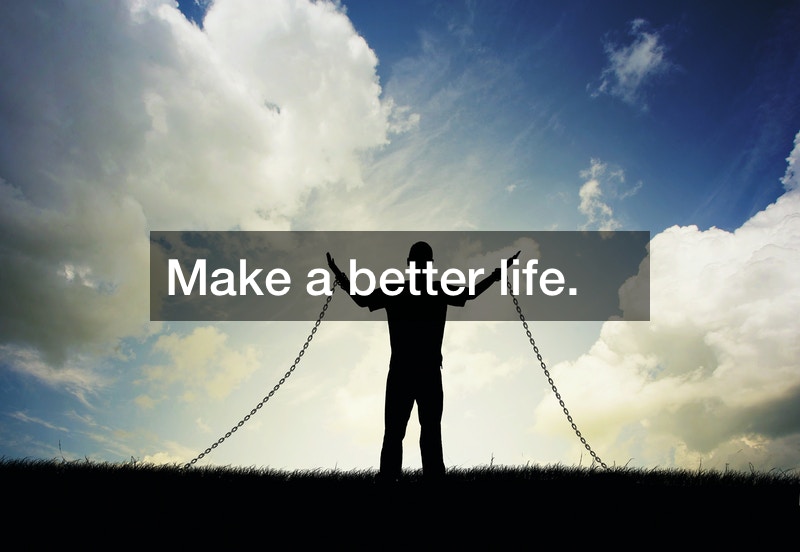