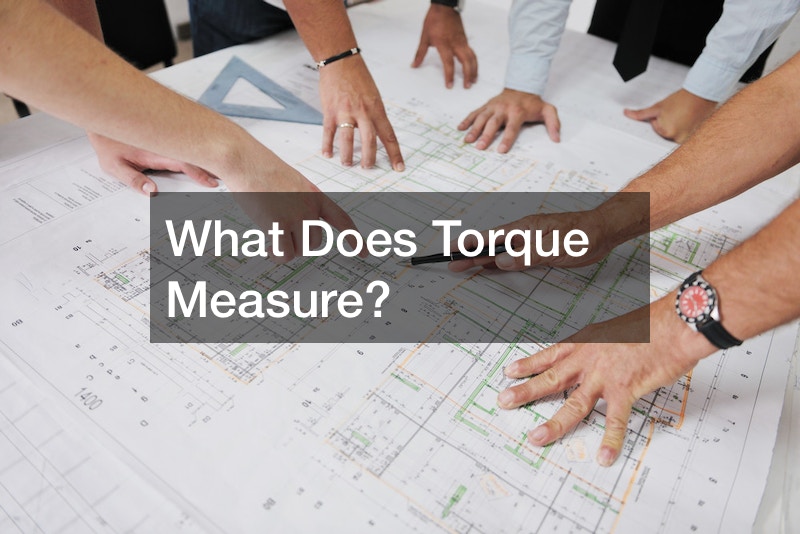 You may not have heard of torque, but it’s one of the most important measurements used by engineers. Without this measurement, we would have a much weaker understanding of how the world around us works. Here’s a simple explanation of torque.

Torque measures the force that causes something to rotate around a point. For example, when you try to remove a nut, a short wrench will have a hard time turning the nut, while a long wrench will make it easier to get the job done. This is because of torque.

The formula for torque is force in meters times length. For example, a 30 centimeter wrench with 90 newtons of force applied to it would have 27 newton meters of torque. Using the same amount of force with a 60 centimeter wrench, on the other hand, would result in 54 newton meters of torque. Because the longer wrench has more torque than the shorter wrench, you can use it more efficiently.

One of the most important applications of torque is in the creation of gear-based systems. Items like cars and bikes are only able to function because the people who designed them used torque to determine the right mechanisms to implement. The next time you’re using one of these items, remember that torque plays a vital role in the way they work. 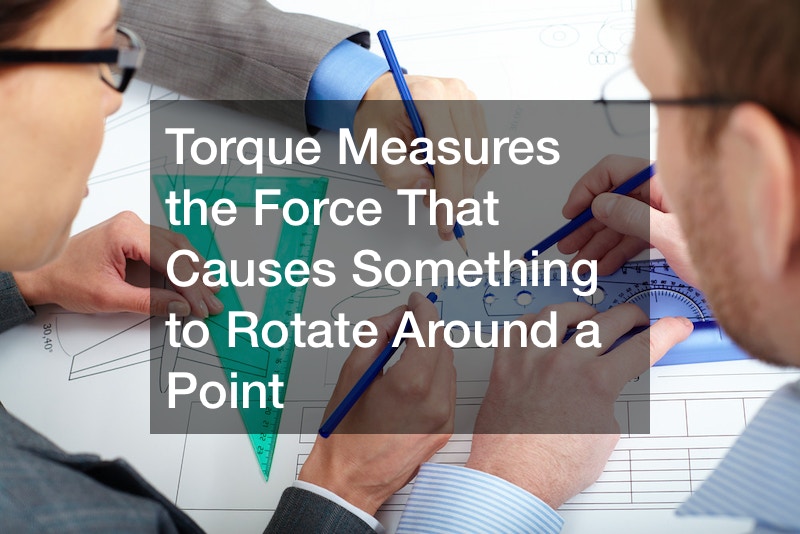