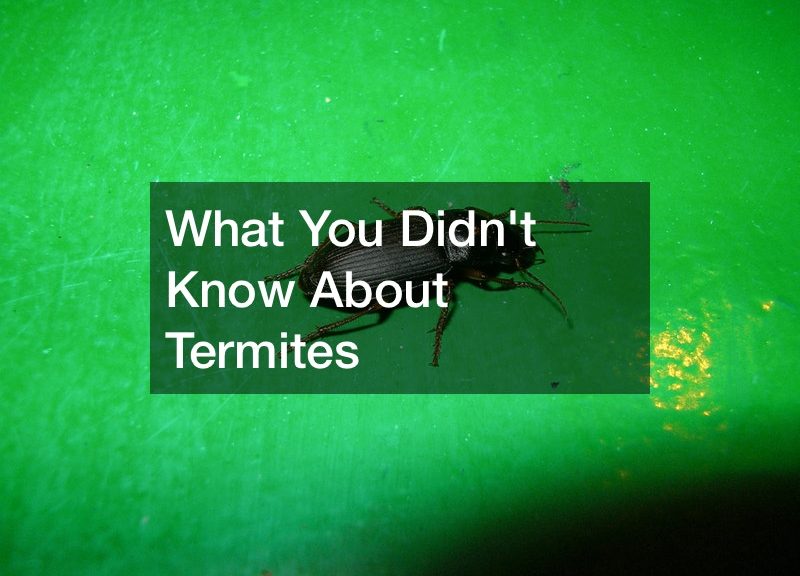 Termites are some of nature’s most mysterious insects, but they are the kind no one wants in their home, especially if everything they have is made out of wood. Fresh Home 24 uploaded a video on their Youtube channel called “What Are Termites? What Do Termites Look Like?” where they explain everything about these creatures, including things you don’t know about them. Let’s find out more!

Another name for termites is “white ants” but some of them might not look white at all. They have soft bodies consisting of three parts: the head, thorax, and abdomen.

But they are only 4 to 11 millimeters long.

Things You Didn’t Know About Termites

There are some special-looking termites known as casts that have individual responsibilities in the colony. Just like bees, they have a queen, the largest insect in the group, and it’s the longest living insect in the world. Some termites might have wings, but they usually fall off when males and females pair to make a new colony.

They function in much the same way as other ants. Each termite has their own place in the hierarchy. They can be workers, soldiers, or responsible for reproduction.

Termites are fascinating, but most people would prefer never to see or have them at home. You can watch the rest of the video for more amazing details about them! 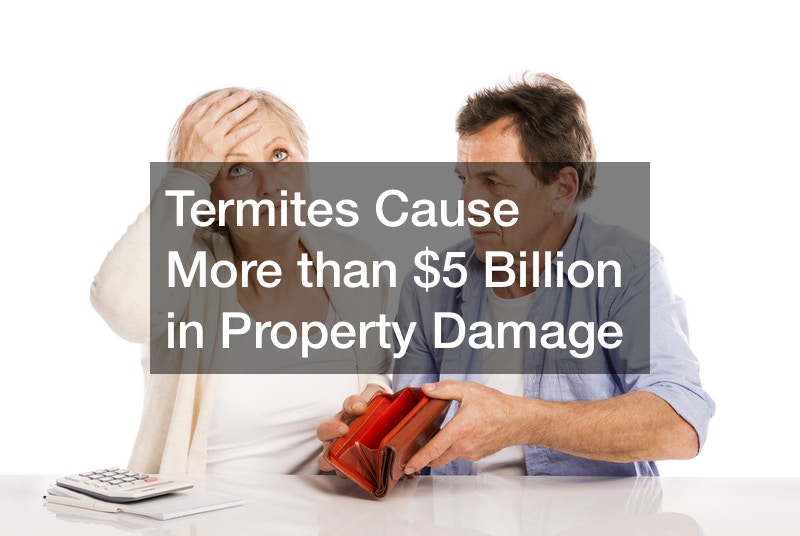