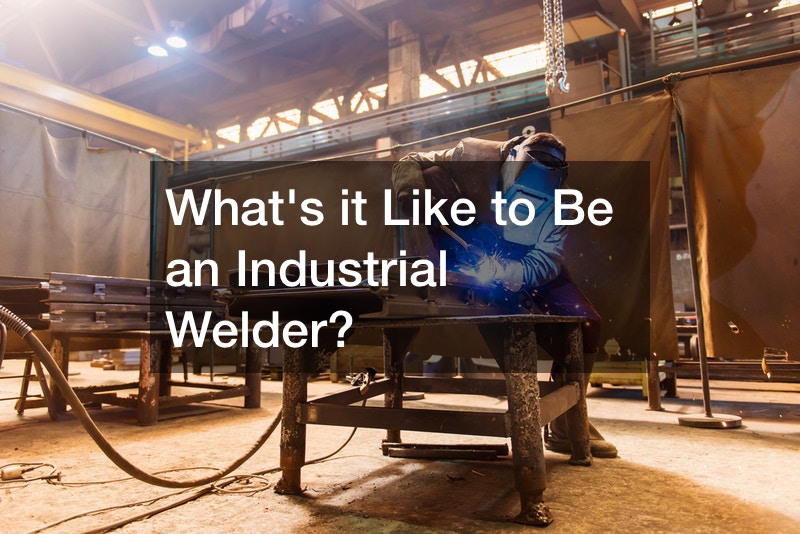 Industrial welders are important to the building of infrastructure and commerce around the world. They build ships, cranes, and other large machines that work to do a large amount of leg work. This video explains what a ship welder does and what the career looks like.

The welder in this video is an apprentice. He works at a large shipbuilding yard in British Columbia. He tackles jobs for large ships, including a large research vessel shown in this video. 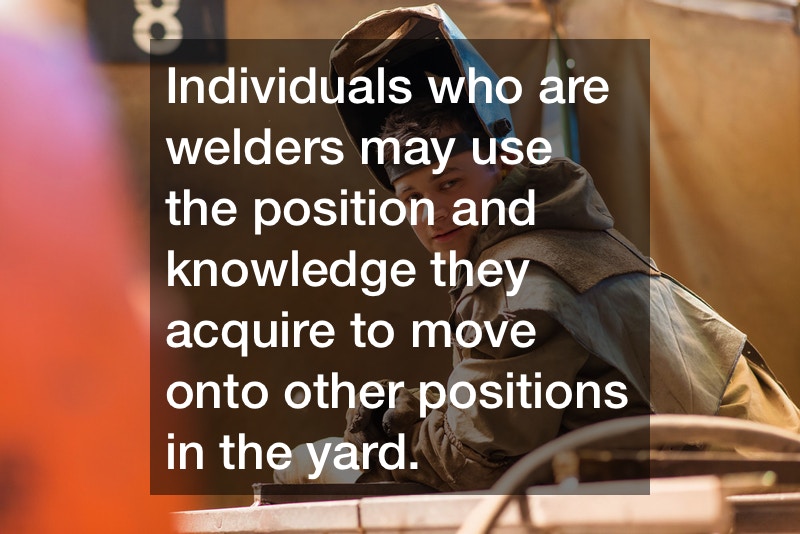 The apprentice realized he wanted to be a welder doing stage building earlier in his life. He felt like a natural with a welding wand, and decided to go to school and get a degree. The school then set him up with a four-year apprenticeship.

He works with a journeyman welder to check his work and make sure the apprentice has everything they need to succeed. These experts help the apprentice take his work to the next level.

Individuals who are welders may use the position and knowledge they acquire to move onto other positions in the yard. They can become managers, planners, engineers, or even human resources representatives.

For more information, check out the video in the link above.