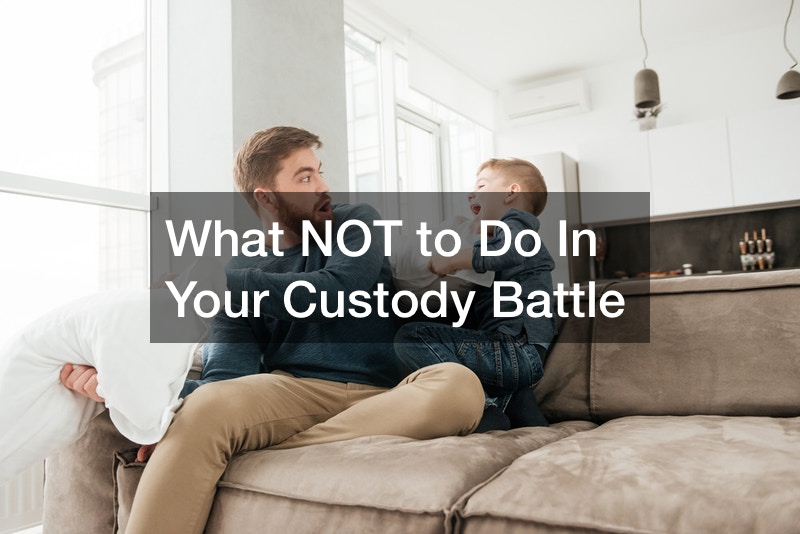 The video provides some tips about what people should do when they are in the middle of a custody battle. The first tip is for the parent who has the child to avoid preventing the other parent from seeing the child. The courts are going to be looking for people who want to foster the relationship between the other parent and the child. If any parent engages in alienation or denial of visitation rights, he or she must have a valid reason. If not, the court will look at it unfavorably.

Another tip for people going through child custody cases is to avoid making allegations that can not be substantiated. Even if the allegations are true, the person making the allegations has to have proof of such information and be able to show it in court as a reason for denying the other parent custody of the child.

The third tip is to avoid badmouthing the other parent to the children. A lot of people make this mistake. Unfortunately, it hurts the children to hear negative things about their parents, even if that information is true. It can also make the parent who is saying the negative things look bad in the court’s eyes, even if that person is 100 percent correct and experiencing turmoil at the time. 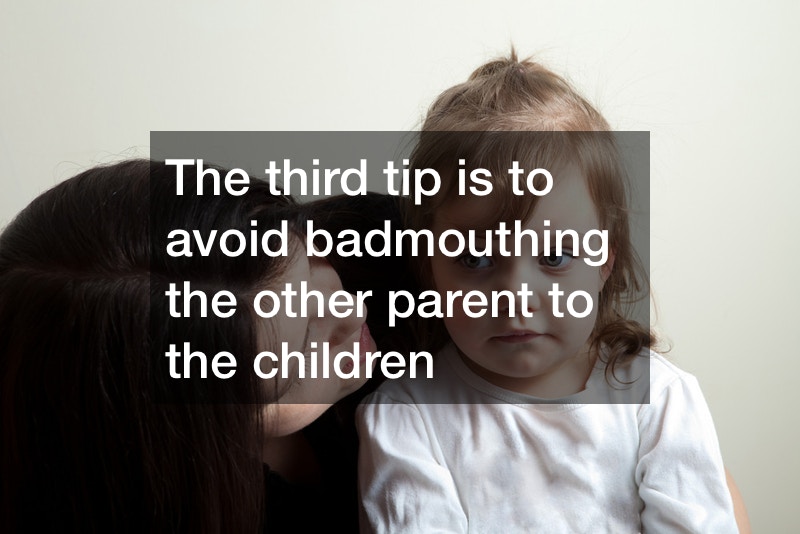